My primary area of research is language variation and change, focusing on structural phenomena in the Romance Languages. More generally, I investigate the forces that shape language use and the subsequent effect that these forces have on how language evolves. Starting with my doctoral dissertation, Cross-dialectal features of the Spanish Present Perfect: A Typological Analysis of Form and Function (Ohio State, 2006), I have focused on the dichotomy between forms of past reference (i.e. periphrastic vs. simple past) in Romance Languages, a widely discussed topic that had nonetheless received sparse attention in the literature on structural and semantic (i.e. meaning) change. Considered in the aggregate, my work in this area has argued for a revised view of periphrastic past constructions that takes into account the behavior and evolution of these forms in and outside of the Romance family. Building on my original fieldwork conducted in Spain and Peru, I have continued to explore the broader implications of my claims, especially their potential to inform general theories concerning the nature of linguistic change. 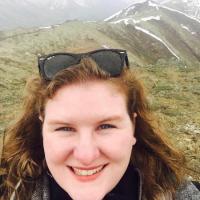 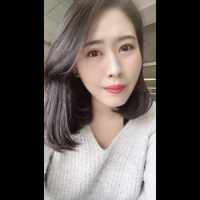 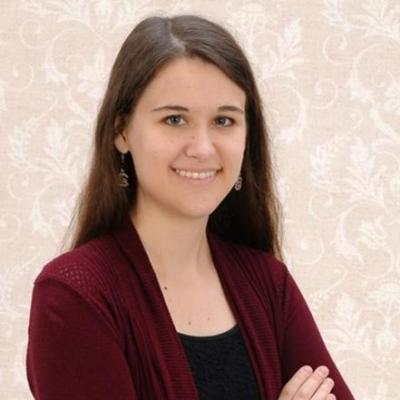 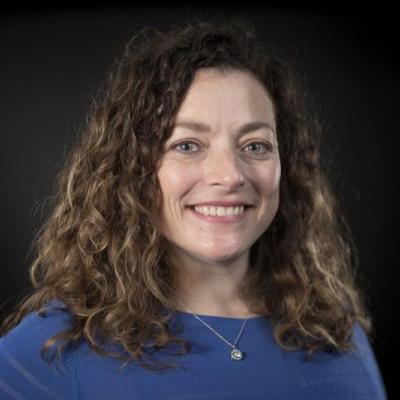 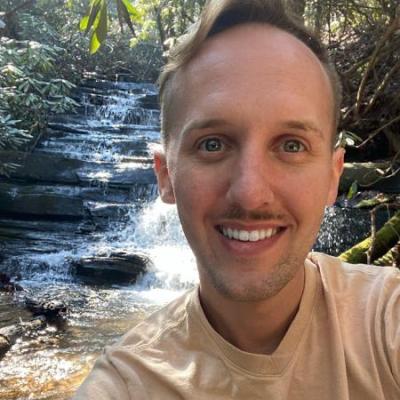 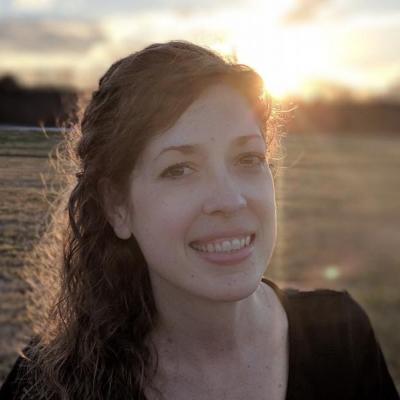 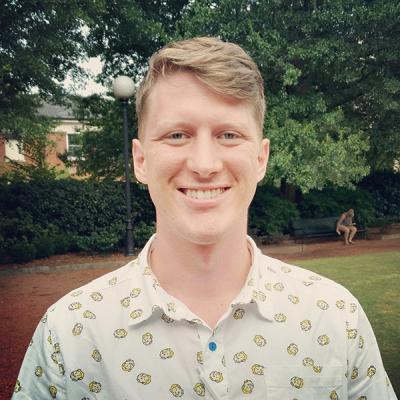 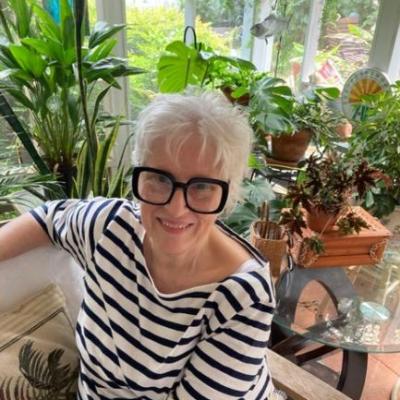 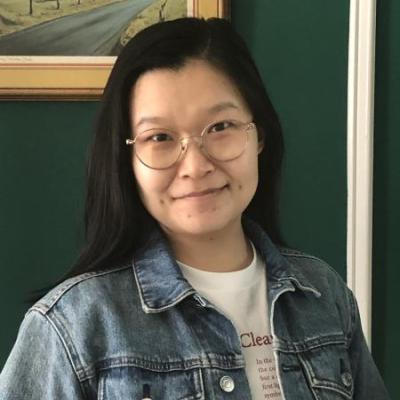