Jonathan is a fourth-year PhD student who specializes in theoretical linguistics. He is principally interested in the syntax-semantics interface, with a particular focus on the internal goings-on of verbal and nominal structures. This has afforded a rather large swath of issues to investigate, including the interpretation of grammatical number, cross-linguistic typologies of mass-count and gender, and the issue of lexicality. He is interested in the application of morphological methods to syntactic and semantic issues.

Currently Jonathan is working on classifier systems and the interaction between mass-count, animacy, and grammatical gender. 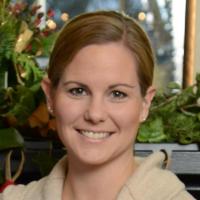 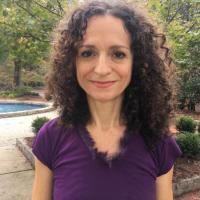 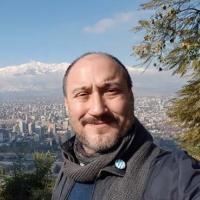